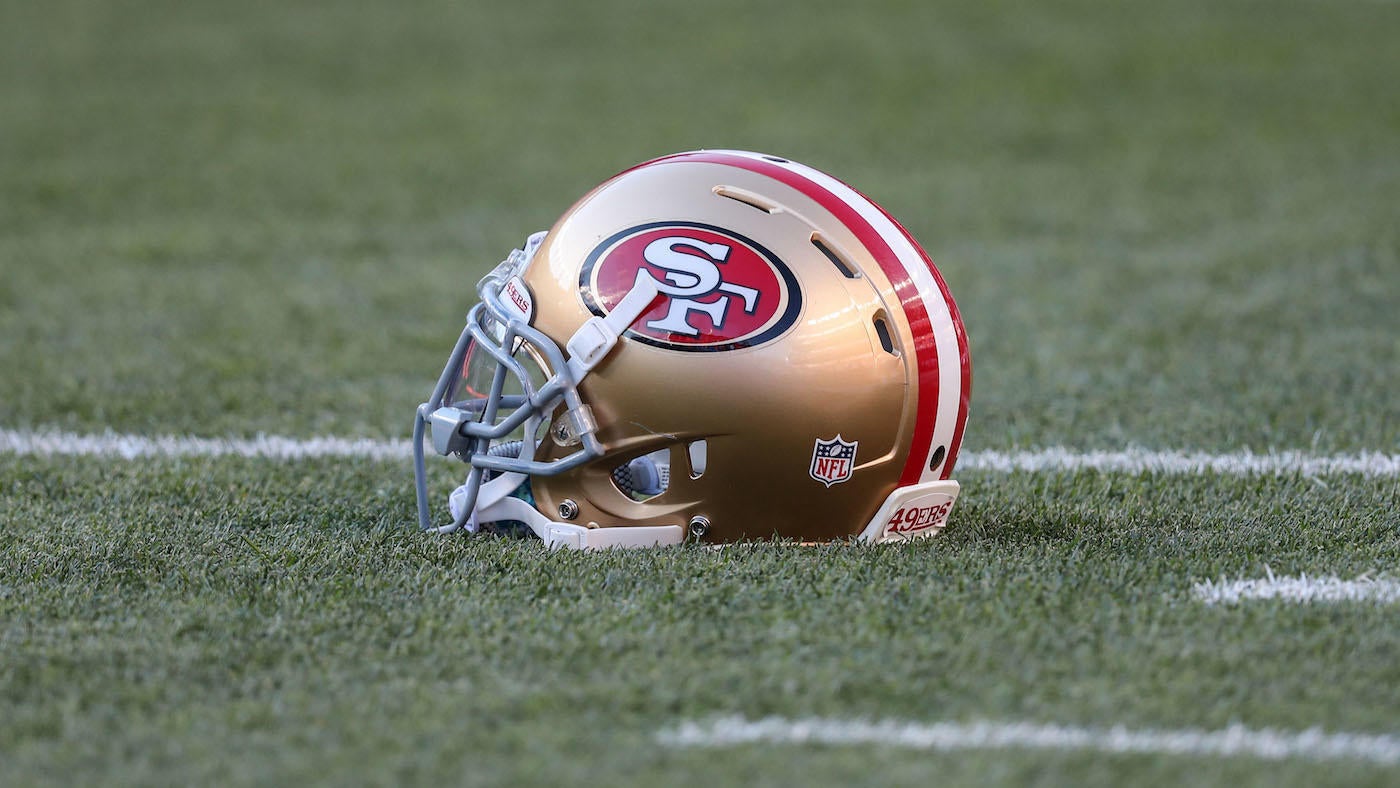 Who’s PlayingWashington @ San FranciscoCurrent Records: Washington 7-6-1; San Francisco 10-4What to KnowThe San Francisco 49ers will take on the Washington Commanders in a holiday battle at 4:05 p.m. ET on Saturday at Levi’s Stadium. Both teams have allowed few points on average (San Francisco 15, Washington 19.71), so any points scored will be well earned. The 49ers beat the Seattle Seahawks 21-13 last week. San Francisco relied on the efforts of TE George Kittle, who caught four passes for two TDs and 93 yards, and RB Christian McCaffrey, who rushed for one TD and 108 yards on 26 carries. One of the most thrilling moments was Kittle’s 54-yard TD reception down the left side of the field in the third quarter. Meanwhile, Washington might have drawn first blood against the New York Giants this past Sunday, but it was New York who got the last laugh. The Commanders fell to the Giants 20-12. No one had a standout game offensively for Washington, but QB Taylor Heinicke led the way with one touchdown. That receiving effort made it the first game that Dotson has posted more than 100 yards receiving. Washington is now 7-6-1 while the 49ers sit at 10-4. Washington is still in the hunt for a spot in the playoffs, so these next three games are critical for them. San Francisco has clinched a playoff berth as the current third seed in the NFC. San Francisco is the favorite in this one, with an expected 7-point margin of victory. They are currently five-for-five against the spread in their most recent games, a trend bettors might want to take into account. Two defensive stats to keep in the back of your head while watching: The 49ers come into the contest boasting the fewest yards allowed per game in the NFL at 286.1. As for Washington, they rank fourth in the league when it comes to rushing touchdowns allowed, with only eight on the season. How To WatchWhen: Saturday at 4:05 p.m. ETWhere: Levi’s Stadium — Santa Clara, CaliforniaTV: CBSOnline streaming: fuboTV (Try for free. Regional restrictions may apply.)Follow: CBS Sports AppOddsThe 49ers are a solid 7-point favorite against the Commanders, according to the latest NFL odds.Over/Under: -109See NFL picks for every single game, including this one, from SportsLine’s advanced computer model. Get picks now.
Series HistoryWashington have won two out of their last three games against San Francisco.Dec 13, 2020 – Washington 23 vs. San Francisco 15Oct 20, 2019 – San Francisco 9 vs. Washington 0Oct 15, 2017 – Washington 26 vs. San Francisco 24