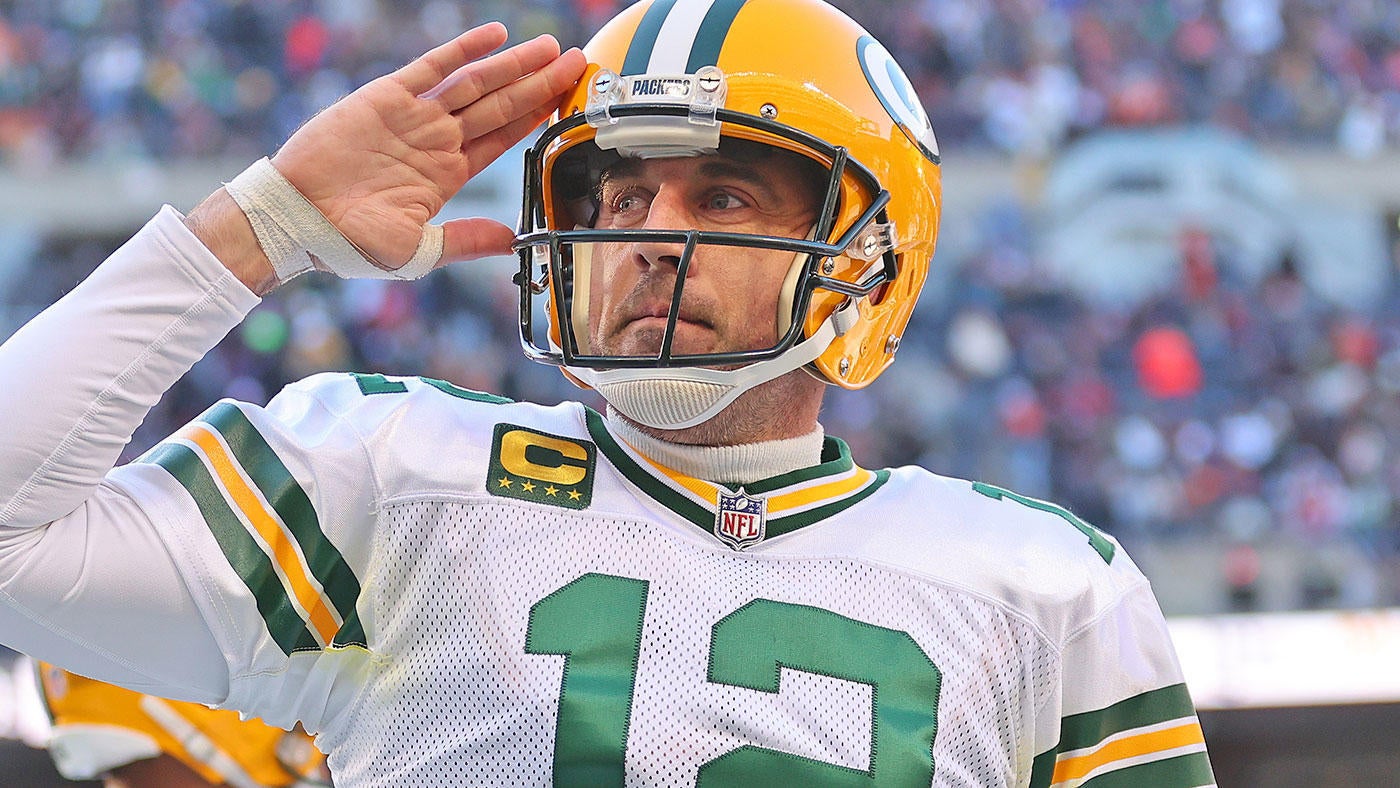 With Week 16 in the books, the majority of the NFC’s playoff spots are accounted for. The Eagles (13-2), Vikings (12-3), 49ers (11-4) and Cowboys (11-4) are all guaranteed entry, and two of those teams have already clinched their respective divisions. So what’s left to play for? A lot, actually. Both the NFC East and NFC South are still up for grabs, with Philly and Dallas fighting for the former and three different teams vying for the latter. And then there’s the crowded wild card race.Because both the Eagles and Cowboys have already clinched playoff berths, one of the NFC’s three wild card spots is already filled; whichever of those rivals fails to claim the East will be no lower than the No. 5 seed in the conference. The final two spots, No. 6 and No. 7, are much more unclear, with seven different teams mathematically in contention.Here’s a look at all seven of those hopefuls, including their remaining schedules, projected outlooks and predicted finishes:Overview: Brian Daboll’s squad has been just skating by lately; after a 7-2 start, they’ve won just one of their last six. Saquon Barkley is usually a wrecking ball when featured, and Daniel Jones has shown a lot of grit in a contract year with a makeshift receiving corps. But Wink Martindale’s defense has also been hit or miss, allowing 27+ points four times in the last month. They are built to win ugly in January, to be sure, but their ceiling, especially throwing and defending the pass, remains limited.

Remaining schedule: vs. Colts (4-9-1), at Eagles (13-2)Overview: A three-game November win streak put them in the driver’s seat for a playoff spot, but they’ve not won since Thanksgiving Weekend, and now Carson Wentz may officially be back under center after replacing the turnover-happy Taylor Heinicke. Theoretically, Wentz offers more upside to a team with legitimate weapons outside, but they’ve been mercurial all year, boasting a feisty defensive front but too often failing to put up their own points.Remaining schedule: vs. Browns (6-9), vs. Cowboys (11-4)

Overview: The luster of Geno Smith’s bid for Comeback Player of the Year has fully worn off now. After an explosive 6-3 start, they’ve lost five of six, as well as their offensive rhythm. Kenneth Walker III packs a punch as the lead ball-carrier, but Smith has pressed a lot more as of late, and Tyler Lockett’s absence out wide doesn’t help. When the offense works, the defense doesn’t, and vice-versa. The saving grace, if there is one, might be Pete Carroll’s experience guiding playoff pushes down the stretch.Remaining schedule: vs. Jets (7-8), vs. Rams (5-10)Overview: All their momentum toward a surprise playoff run went out the door with an ugly loss to the Panthers in Week 16, when their resurgent defense completely folded against the run. Jared Goff and their underrated passing attack could still make things interesting down the stretch (and this offseason), and Dan Campbell certainly has his team trending in the right direction. Their 1-6 start, however, really put them behind the eight ball, making 2023 a more realistic road to contention.

Remaining schedule: vs. Bears (3-12), at Packers (7-8)Packers (7-8)Overview: Left for dead after a five-game losing streak capped by an ugly loss to Detroit in November, Aaron Rodgers and Co. still don’t look fully in sync, making offense look harder than it should. Still, they’ve now won four of their last six, including three straight, and also upset Dallas and took Philly to the wire during that stretch. Rodgers is delivering late in games, even as Aaron Jones’ usage remains curious, and best of all, Joe Barry’s defense might finally be finding its touch with takeaways.Remaining schedule: vs. Vikings (12-3), vs. Lions (7-8)Panthers (6-9)Overview: No matter how they finish, Steve Wilks should garner serious consideration to stick as the permanent head coach; Carolina has gone 5-5 since axing Matt Rhule, and Sam Darnold, their latest in a long line of fill-in QBs, has played some of the best football of his NFL career. The “D” could be in trouble with top cornerback Jaycee Horn now hurt, but their front is talented enough to keep things interesting, too. If they can upset the Bucs again, the NFC South might very well be theirs.Remaining schedule: at Buccaneers (7-8), at Saints (6-9)Saints (6-9)Overview: It’s a small wonder they’re still alive considering some of the curious decision-making that’s come from Dennis Allen, but the coach’s defense is still relatively suffocating, and Andy Dalton has actually done a solid job taking care of the ball over the last month. Sneaking by the lowly Falcons and Browns in back-to-back weeks, however, is probably more indicative of those teams’ shortcomings than, say, a greater turnaround in New Orleans, where the roster is in need of longer-term reinforcements.

Remaining schedule: at Eagles (13-2), vs. Panthers (6-9)Final predictionsHere’s how we envision the final two weeks of regular-season action playing out:The Giants should be able to get at least one win in their final two games; if not against the Colts, then perhaps against an Eagles team that could be resting starters in the event of a Week 17 victory that clinches the NFC’s No. 1 seed. They are the clear favorites for the No. 6 seed, even if they haven’t been a pretty team. As for the No. 6 spot, we just can’t write off the proven pairing of Aaron Rodgers and Matt LaFleur; they feel poised to shake up the standings by hosting the roller-coaster Vikings in cold Lambeau Field in Week 17, and unlike most of the other teams, their “D” is on the rise.This would make the Giants (9-7-1) and Packers (9-8) the final two NFC wild cards — the No. 6 and 7 seeds, respectively. If the other teams remain in their current seeds, New York would then be slated to open the playoffs by visiting the 49ers, while the Packers would begin by visiting — wait for it — the Vikings.