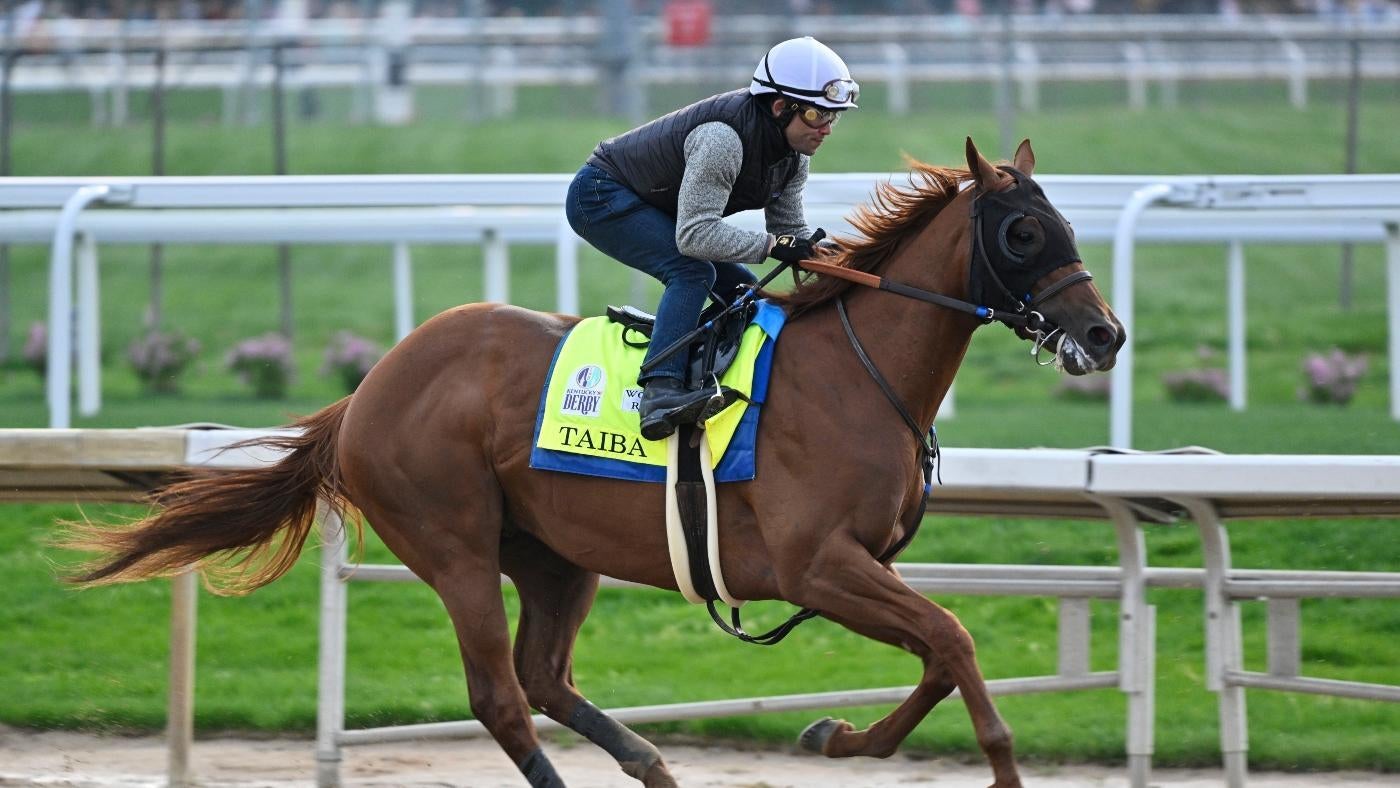 Hall of Fame trainer Richard Mandella can add to his record number of wins in the Malibu Stakes when he sends out the speedy Forbidden Kingdom in the 2022 Malibu Stakes on Monday at Santa Anita Park in Arcadia, Calif. The 72-year-old Mandella has won the Malibu six times, most recently in 2019 with Omaha Beach. He goes for No. 7 with two-time Grade 2 winner Forbidden Kingdom, who is 3-1 in the 2022 Malibu Stakes odds. Santa Anita Derby winner Taiba, who is trained by Bob Baffert, is the 6-5 morning-line favorite in the nine-horse Malibu Stakes 2022 field. Post time for the prestigious Grade 1 race is 6:39 p.m. ET. With some of the country’s top 3-year-olds set to leave the starting gate on Monday, you’ll want to see what astute racing reporter and analyst Michelle Yu has to say before making any 2022 Malibu Stakes picks.Few people in racing are as well-connected as Yu. An on-air host and reporter who has provided racing analysis for TVG, HRTV and the Breeders’ Cup, Yu has spent a lifetime in racing. Prior to her television career, she worked for trainers Steve Asmussen and Ron Moquett. She also is married to Santa Anita-based trainer Ryan Hanson.Yu also has tremendous handicapping chops. In the 2011 Kentucky Derby, she correctly tabbed Animal Kingdom to win at a hefty 21-1. In the 2017 Breeders’ Cup, she nailed 11-1 long shot Wuheida to win the Filly and Mare Turf. Last year, in a wide-open Kentucky Derby, she gave out Medina Spirit, who crossed the finish line first, as the winner at 12-1. In last year’s Breeders’ Cup Classic, she hit the Knicks Go-Medina Spirit exacta for $260.80. And in Pool 5 of the Kentucky Derby Future Wager this year, she suggested a play on All Other 3-Year-Olds, which cashed at a whopping 18-1 when Rich Strike won the Derby.

Since joining SportsLine in November 2021, her picks have cashed in the 2021 and ’22 Breeders’ Cup Classics, Kentucky Oaks, Preakness Stakes and Belmont Stakes, among other races. Anyone who has followed her is way up.Now, she has handicapped the 2022 Malibu Stakes lineup and made her picks and constructed her bets. You can only see them at SportsLine.Top 2022 Malibu Stakes predictions One surprise: Yu is down on the chances of the Bob Baffert-trained Messier, who is 6-1 on the morning line, behind only Taiba and Forbidden Kingdom. Named after former NHL great Mark Messier, this 3-year-old son of American Pharoah has two wins and a third in five starts in 2022. But he has lost each of his last three starts.

Yu does not like the fact that the horse bled in his last race, a third place finish in an allowance race at Del Mar last month. “Messier has been working as expected in the mornings and bested Forbidden Kingdom in a previous matchup, but I generally bypass a race after a bleeding episode,” Yu told SportsLine. Yu is not including Messier in any of her wagers. See which horses to back at SportsLine.How to make 2022 Malibu Stakes picksYu’s top choice is a horse who ran a “respectable” race in his last start. She also is high on a double-digit longshot whom she calls “intriguing.” She is including these horses in her 2022 Malibu Stakes bets, and so should you. She’s sharing which horses to back only at SportsLine.So who wins the 2022 Malibu Stakes? What intriguing double-digit longshot is a must-back? What does Yu think of every horse in the race? And how has she constructed her wagers? Visit SportsLine to see Yu’s picks for the Malibu Stakes, and find out.