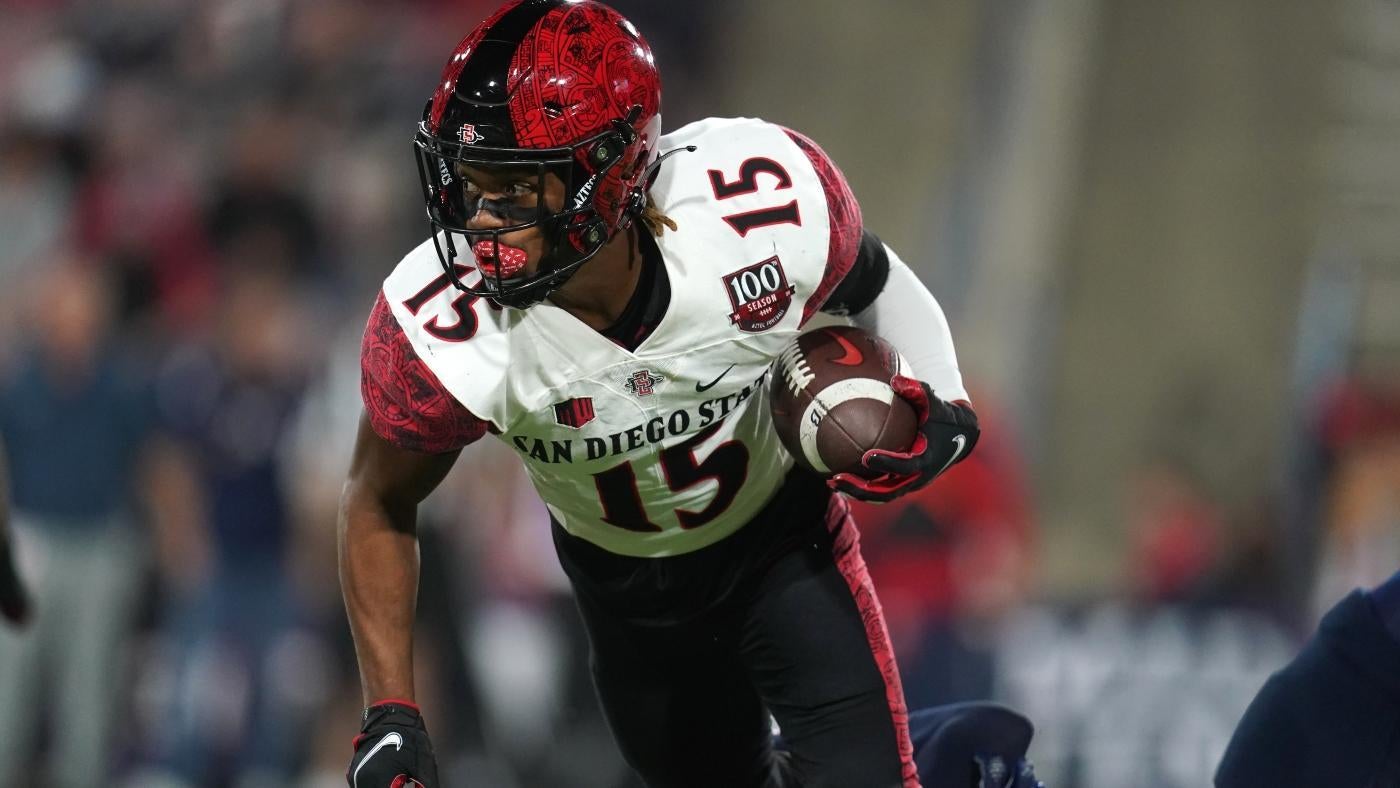 The San Diego State Aztecs seek their third consecutive postseason victory Saturday when they face the Middle Tennessee State Blue Raiders in the 2022 Hawaii Bowl. Both programs have enjoyed recent bowl success and are looking for another season-ending victory. The Aztecs (7-5) can reach three consecutive bowl wins for the second time in program history. They beat UTSA 38-24 in last year’s Frisco Bowl. MTSU (7-5) has won two of its past three bowl appearances and upset Toledo 31-24 in last season’s Bahamas Bowl.Kickoff is set for 8 p.m. ET from Clarence T.C. Ching Athletics Complex in Honolulu. The Aztecs are 7-point favorites and the over/under for total points scored is 47.5 Caesars Sportsbook’s San Diego State vs. MTSU odds. Before making any MTSU vs. San Diego State picks, you need to see the college football predictions and betting advice from SportsLine’s advanced computer model.The SportsLine Projection Model simulates every FBS college football game 10,000 times. Over the past six-plus years, the proprietary computer model has generated a stunning profit of almost $2,500 for $100 players on its top-rated college football picks against the spread. Anyone who has followed it has seen huge returns.Now, the model has set its sights on MTSU vs. San Diego State and just locked in its picks and Hawaii Bowl 2022 predictions. You can head to SportsLine now to see the model’s picks. Here are several college football odds and trends for San Diego State vs. MTSU:

Why San Diego State can coverThe Aztecs feature one of the most explosive and unheralded playmakers in the country in senior Jordan Byrd, whose big plays have made the difference in several games this season. Byrd has been a mainstay in the rushing game, with 389 yards on 91 carries for a 4.3-yard average and three touchdowns. But his most significant impact has been in the return game, where his penchant for game-breaking plays have sparked the Aztecs on numerous occasions.They trailed San Jose State 14-0 at home before Byrd took a kickoff return 95 yards for a touchdown to slice the deficit in half and energize what had been a lifeless club. San Diego State went on to a comfortable 43-27 victory. Byrd had a 66-yard punt return for a score and a 53-yard rushing touchdown against Idaho State. He also had a 15-yard touchdown catch against Hawaii, making him the first FBS player since 2018 to score touchdowns in four different manners.Why MTSU can coverThe Blue Raiders started their season 2-1 against modest competition but made national headlines with a 45-31 road upset of the Miami Hurricanes as 25.5-point underdogs, one of the biggest outright upsets of the college football season. New Mexico State was a similar-sized underdog in its 49-14 win over Liberty in the regular-season finale.

Middle Tennessee State returned a first-quarter interception for a touchdown to take a quick 10-0 lead over the Hurricanes before senior quarterback Chase Cunningham led a big-play offense that dominated the rest of the way. Cunningham finished with 408 yards on 16 completions for an average of 25.5 yards per completion. He finished with three touchdowns and added a 9-yard rushing score. The Raiders dropped their next three contests but rebounded to win four of five down the stretch and earn a bowl bid.How to make MTSU vs. San Deigo State picksSportsLine’s model is leaning Under on the total, projecting 41 combined points. The model also says one side of the spread hits well over 50% of the time. You can only see the model’s pick at SportsLine.So who wins San Diego State vs. MTSU? And which side of the spread hits well over 50% of the time? Visit SportsLine now to see which side of the spread you need to jump on, all from the model that has crushed its college football picks, and find out.