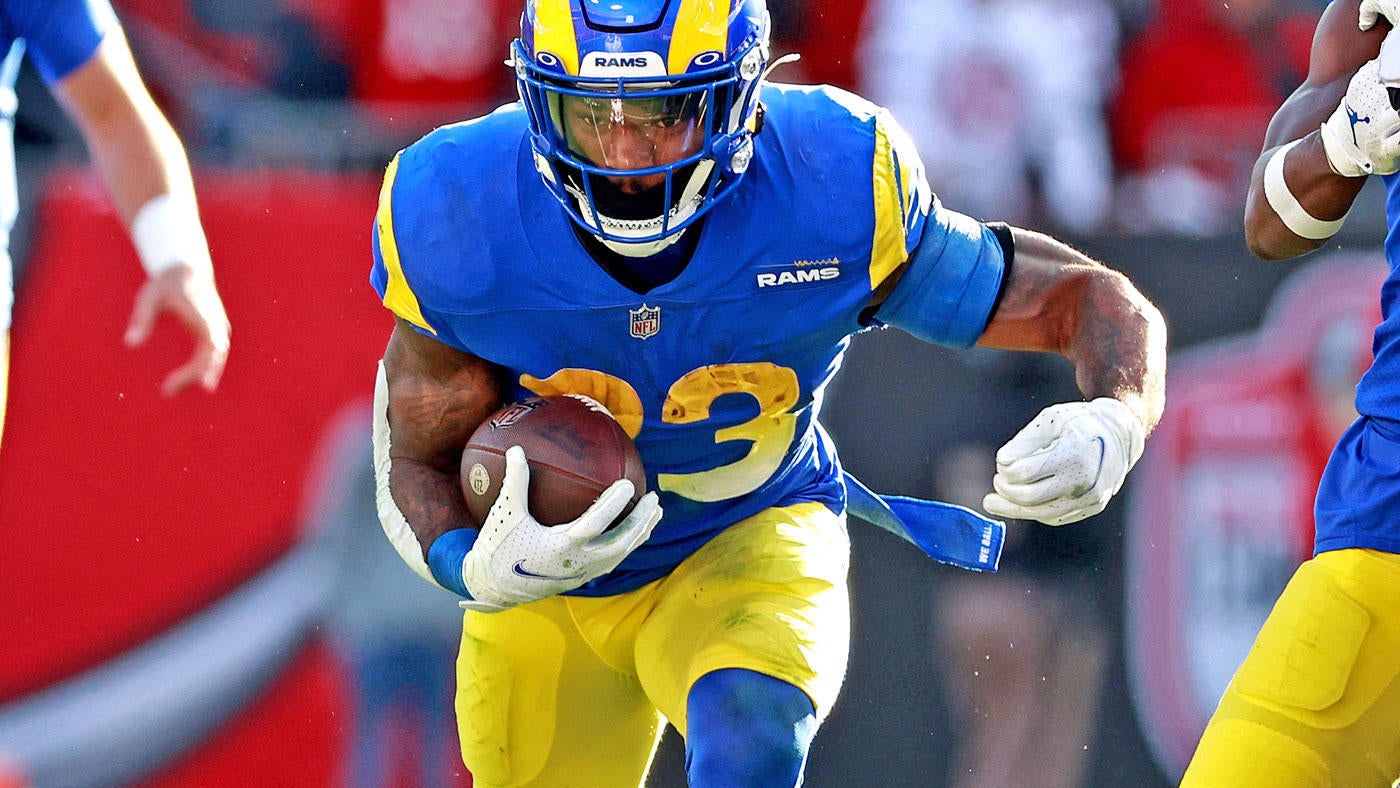 In addition to the usual NBA slate of high-profile matchups, the 2022 Christmas Day NFL schedule is packed with three games. The Denver Broncos visit the Los Angeles Rams at 4:30 p.m. ET, with the slate opening in Miami with a game between the Dolphins and the Green Bay Packers at 1 p.m. ET. In the evening, the Tampa Bay Buccaneers and the Arizona Cardinals meet, with Tom Brady taking the stage in prime time and the Buccaneers favored by 7.5 points.The NBA isn’t going away, though, as the Eastern Conference grabs the spotlight with a matchup between the Milwaukee Bucks and the Boston Celtics at 5 p.m. ET, and a game between the Philadelphia 76ers taking on the New York Knicks to open the afternoon. The Celtics are favored by 4.5 points in the NBA odds. The final game on the 2022 NBA Christmas Day schedule is the Phoenix Suns facing the Denver Nuggets and, in between, the Dallas Mavericks will take on the Los Angeles Lakers and the Memphis Grizzlies will square off against the Golden State Warriors. Before considering any 2022 Christmas Day picks or parlays, you need to see what SportsLine’s advanced computer model has to say. The SportsLine Projection Model simulates every NBA game 10,000 times and has returned well over $10,000 in profit for $100 players on its top-rated NBA picks over the past four-plus seasons. The model enters Week 10 of the 2022-23 NBA season on a stunning 28-12 roll on all top-rated NBA picks this season, returning almost $1,400.Meanwhile, the NFL model is up more than $7,000 for $100 players on top-rated NFL picks since its inception. The model enters Week 16 of the 2022 NFL season on an incredible 157-113 run on top-rated NFL picks that dates back to the 2017 season. Now, the model has set its sights on the Christmas Day sports schedule and locked in its best bets. You can head to SportsLine now to see the model’s picks. If you parlay these picks, you could be looking at a payout of more than 24-1.

Top NBA and NFL Christmas Day picks One leg of the five-way parlay that the model recommends is Rams (+3) to cover against the Broncos in a 4:30 p.m. ET start (CBS and Paramount+) on Sunday. Los Angeles has strengths, but the biggest edge for the Rams is the state of Denver’s offense. The Broncos are averaging only 15.6 points per game, fewest in the NFL, and Denver is also dead-last in scoring percentage (27.3%) and points per possession (1.33). The Broncos have the worst third down efficiency (28.6%), and Denver is only scoring a touchdown on 50% of trips inside the red zone.Denver is No. 27 in total yards and No. 28 in first downs this season, and the Rams are very stout in key defensive areas. Los Angeles is elite against the run, ranking in the top five in rushing yards allowed (104.5 per game) and yards per carry allowed (4.0). The Rams are also incredibly sound in the red zone, with opponents scoring a touchdown on fewer than 44% of trips, No. 2 in the NFL. See who else to back right here. How to make Christmas Day parlaysSportsLine’s model has also identified four other extremely strong picks that need to be in your Christmas Day parlays, including a play on a spread that hits almost 70% of the time. You can only see the model’s best bets here.

What are the model’s top Christmas Day NFL and NBA picks? And which other matchups should you target for your Christmas Day parlays? Visit SportsLine now to see the NBA and NFL best bets for Christmas Day, all from the model that has dominated its top-rated picks over the past several seasons, and find out.